Janet Fielding was a Dr Who girl in the early 80s. She is a founder of the UK chapter of Women in Film and Television which she ran for the first four years. 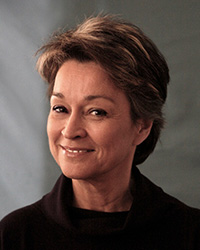 As an agent, her clients included Simon Callow, Rhys Ifans, Hugh Bonneville, Bill Paterson and Anne Marie Duff. She has been head of finance for a charity and is the project’s community champion.