Brenda is one of Britain’s best loved and most celebrated actresses. 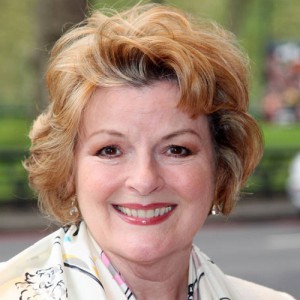 A star of film, television and theatre, she has worked extensively in the UK, USA and Australia. She plays the title role in the television series, Vera.

She has been twice nominated for an Academy Award, has two Emmy and three Golden Globe nominations. She has won a Golden Globe, a Golden Lion, an Olivier Award, a Critics’ Circle Theatre Award and a BAFTA.

She has born and raised in Ramsgate and still has a house in the town.