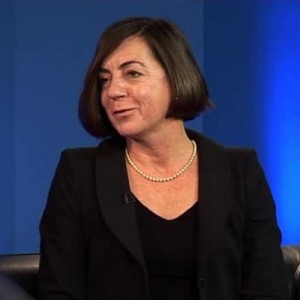 Project MotorHouse is extremely sad to announce the death of one of our Board members, Clare Grayston after a short illness. She was a founder of Project MotorHouse and a trustee from its inception. We will miss her terribly.

An outstanding lawyer, she was a senior partner at top 50 law firm Nabarro and an honorary vice president of AIJA, the international association of young lawyers. She served on the board of the Southwark Alliance and was an honorary member of Women in Film and Television, having served as its company secretary for nearly 20 years.

She was only 52, hugely successful, a loyal and generous friend, glamorous, clever and very good fun. We were privileged to know her and extend our condolences to her family and all who knew and loved her.